As I have explained before, the energy industry is corrupting the planet.

We must remember scientists are well known for being corrupted. Merchants of Doubt: How a Handful of Scientists Obscured the Truth on Issues from Tobacco Smoke to Global Warming is a 2010 non-fiction book by American historians of science Naomi Oreskes and Erik M. Conway. It identifies parallels between the global warming controversy and earlier controversies over tobacco smoking, acid rain, DDT, and the hole in the ozone layer.

This brings us to the story of Stanley Meyer, his Wikipedia page is quick to point out scientists said his invention was nonsense. However, it is foolish to just scratch the surface with research. More in depth research will show that a colonel and numerous scientists witnessed his invention and said it worked. See the below video.

The case is far from shut, his patents are freely available. Interestingly the US navy has also worked out how to turn seawater into fuel. Impossible maybe a myth. 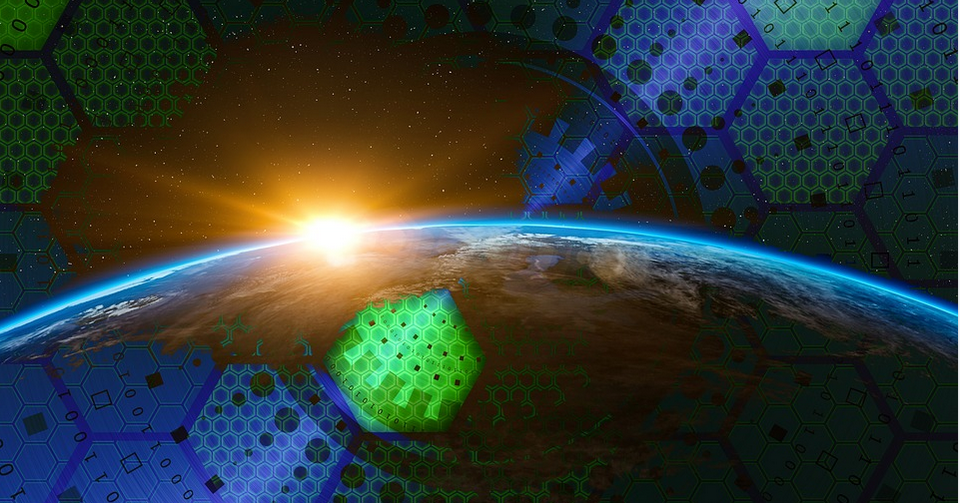